Meals subject to change without notice

Our home delivered meals should be eaten hot and as soon as delivered. If you choose to save it for another time, please:

Do not use toaster ovens to reheat under any circumstances

Frozen meals should be placed in the freezer or refrigerator immediately. All perishable foods (food prepared with milk, eggs, meat poultry or fish) should be stored at a temperature below 40° or heated until the food is over 160°.

SHOULD YOU WASH ALL FOOD

Washing is one of the primary ways to reduce risk of food poisoning.  From hands to kitchen counters, it is important to wash properly to stop the spread of harmful bacteria and viruses.  However, when it comes to food, the rules of washing are not as clear.  There are some foods that should always be washed, and others that should be kept far away from the sink.

Always Wash—Fruits and Vegetables with Edible Peels:  Wash all produce, no matter whether it is organic or conventionally grown, with cool tap water immediately before eating or using in a recipe.  Skip the soap because the porous surfaces on fresh produce can absorb the ingredients in soap.  Dry with a clean cloth or paper towel to further reduce the harmful bacteria that may be present on the surface of fresh produce.  Misting produce at the grocery store does not clean it.

Fruits and Vegetables with Inedible Peels:  Bananas, avocados, grapefruit, lemons, limes and winter squash—what do all of these fruits have in common?  You guessed it, inedible peels.  Wash all produce, even if the peel will not be eaten, because dirt and bacteria can be transferred from the peel to the inside of the fruit as it is sliced or peeled.

Can and Jar Lids:  Wash lids before opening them so harmful particles don’t fall into food.  Be sure to wash all cans before opening, including canned beverages and soup.

Never Wash—Raw Chicken (and Other Raw Meat):  Despite what many think, washing raw chicken does not clean it.  In fact, rinsing raw chicken may spread more harmful bacteria such as Salmonella or Campylobacter around the kitchen, which can potentially make you sick.  The only way to kill those pathogens is to cook chicken and other meats to their appropriate internal temperature.

Fish:  Avoid washing raw fish because it doesn’t clean the fish.  Instead, it increases the chance of cross-contamination to other foods, utensils and surfaces.

Eggs:  Avoid washing eggs after purchase because it can remove the coating that protects eggs from bacteria that is applied during processing. 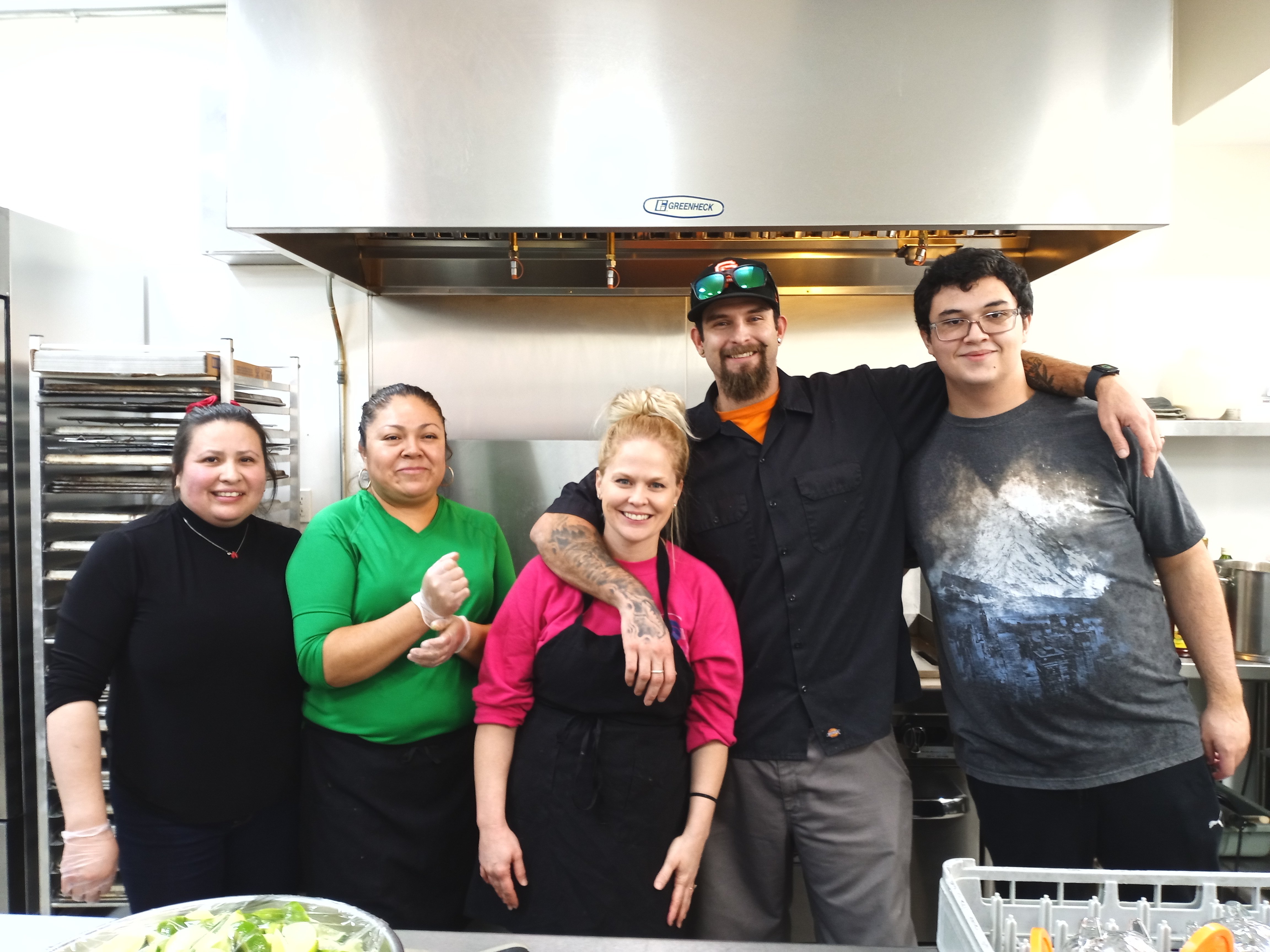